Go in Peace. Serve the Lord.

I’m Lisa Hughes, the new secretary for Salem Lutheran Church. Originally from Texas, I consider myself to be a Kansan, since I have lived here more than half of my life. (I came to Kansas in 1987.) I moved to Wyandotte County in 1998. I live in a community of Kansas City, Kansas, called Turner with my husband, Ralph; 18-year old son, Peter; 28-year old stepdaughter, Hannah; and fur baby, Jack.

Go in peace. Serve the Lord.

I remember those words being said at the end of every service in the Lutheran churches I attended. Go in peace. Serve the Lord. That was one of my favorite parts of the service. It was like giving me that extra prayer I needed to get my week started.

Serving the Lord can be done in many ways … 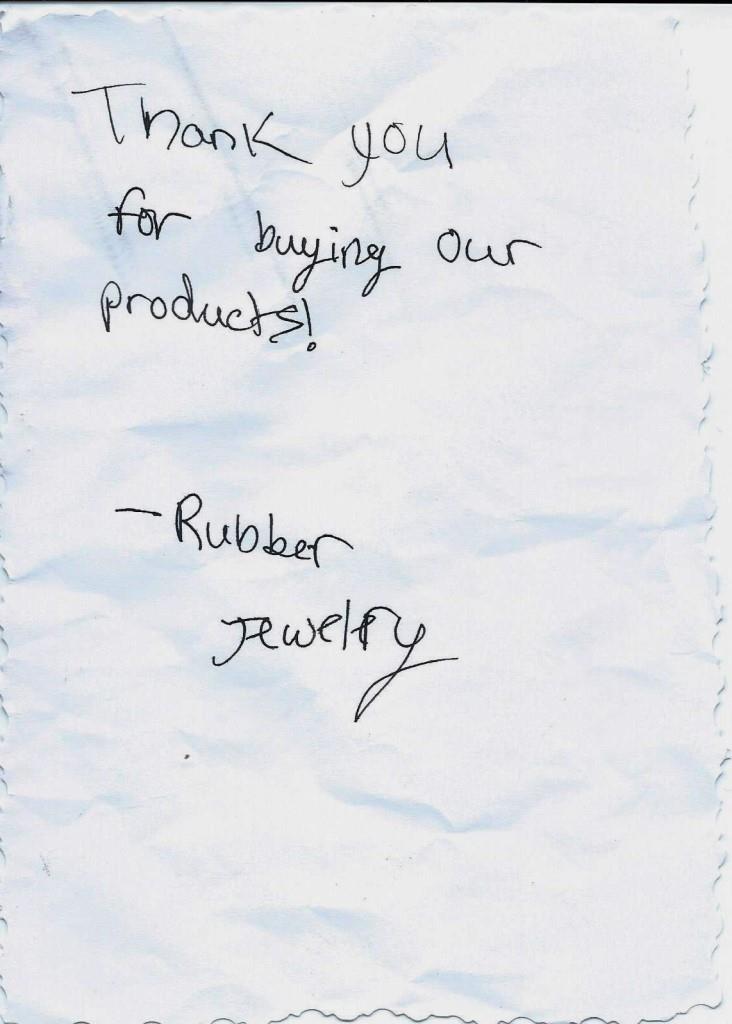 Last week I was leaving my friend’s house, and when I turned the corner I saw four little girls that live on the street. One was holding a sign, the smallest one had a basket, the oldest one was on a bike, and the other was tagging along for the ride. I slowed down as I approached them and asked if they were selling lemonade (they had been a couple weeks before). They said no, but had some rubber-band jewelry that they made. The little one handed me the basket, and as I looked through it I asked them how long it takes to make the jewelry. Oh, a long time. About an hour. I asked how much they were selling the jewelry for, whatever you want to give or maybe a dollar. So I picked out four pieces that they had completed (the basket contained all their supplies and jewelry they were working on), handed the basket back to the little one, and showed them the ones I had chosen … and that they fit on my fingers! I got $4 out of my wallet and handed it to the older girl, and one of the others handed me a note. Those little girls ran off so excited about making money for their rubber-band jewelry. I’m sure it made their day. They sure made mine.

Thanks be to God!